Please browse through our Bureau of Speakers who are available for your next company event! 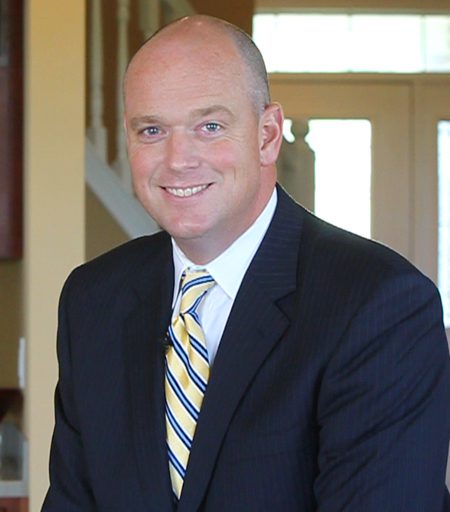 At the age of 19, Glenn received his Real Estate license and the Indianapolis market was never the same. He quickly rose to the top of his seventy-five agent office and stood out as one of the top producers regionally. Glenn was recognized as one of the Top 10 sales people in the nation for closing over 200 home sales just after the market crash in 2007. He has mastered the business of selling and continues to do so today.

After three years of becoming a top salesperson, Glenn purchased his own franchise at the age of 23. The market was astonished and was sure he was destined to fail. Through his passion, vision, drive and learned sales skills, he grew his organization into one of the most successful real estate offices in the world.

If selling and owning a real estate company wasn’t enough, Glenn has coached at a local High School for the past 20 years. His desire to influence the younger generation and teach the value of being a part of a whole is one of his greatest accomplishments. He understands and lives by the coaching philosophy that “people will always do more for others than they will for themselves, especially if it is another person sharing a common vision.” Glenn has been a part of 13 state championship teams, which is a record in the state of Indiana.

Understanding the value of serving others has always been at the top of Glenn’s list. He serves on the Board of Directors of the Timmy Foundation which gives medical aid throughout the world and has given over $2 million dollars of medical supplies throughout the world yearly. Glenn also founded a local charity called The Legacy Foundation, which provides immediate assistance to those who suffer from personal and/or financial reversals.

Married to his childhood sweetheart, Glenn is most proud of his accomplishments as a husband and a father of four.

Interested in booking Glenn Bill for your next event?

Click the button below to start the booking process… 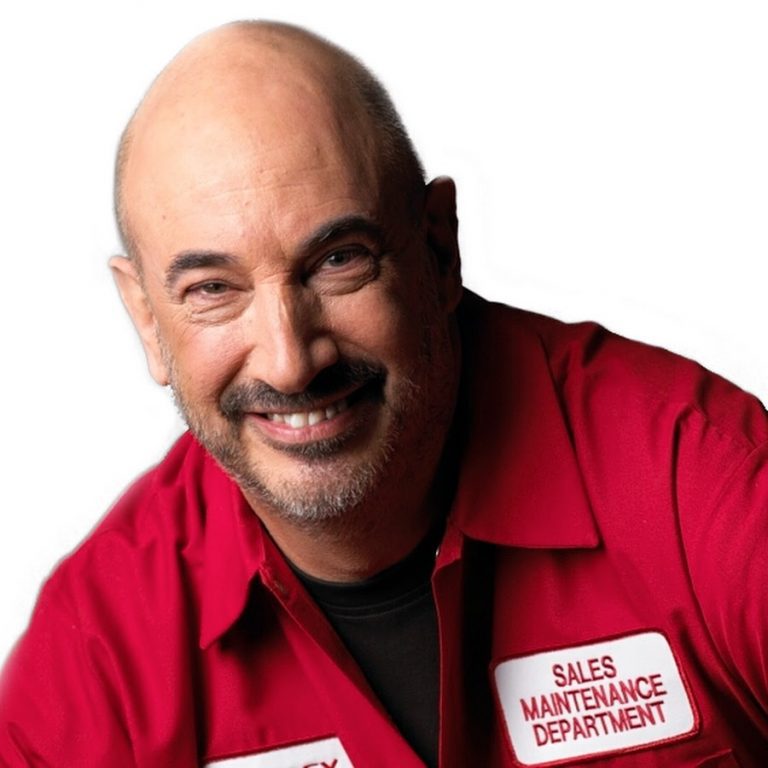 Jeffrey Gitomer is an American author, professional speaker, and business trainer, who writes and lectures internationally on sales, customer loyalty, and personal development.

Gitomer has written fifteen books, including New York Times best sellers, The Sales Bible, and The Little Gold Book of YES! Attitude. His most successful title, The Little Red Book of Selling, has sold more than five million copies worldwide and has been translated into 14 languages. It was also chosen by business publishing experts Jack Covert and Todd Sattersten to be listed in their book of The 100 Best Business Books of All Time. All Gitomer’s titles have reached #1 on Amazon.com, and collectively his books have appeared on major best-seller lists nationwide more than 750 times. “Gitomer has earned his bragging rights…” and has “…turned his blustery style into best-selling books.” On September 16, 2006, four of Gitomer’s titles appeared simultaneously on The Wall Street Journal best seller lists, the only business author to achieve this in the Journal’s history. Of The Sales Bible, Covert comments: “Every once in a while, one book defines a category.” Gitomer has also co-authored three other titles with writers Ron Zemke, Greg Dinkin, and Nikita Koloff.

Gitomer has given more than 100 presentations annually for the past 19 years, including public and corporate seminars, annual sales meetings, and keynote addresses, and is ranked in the top 1% of non-celebrity speakers by the National Speakers Association. Gitomer’s seminar circuit includes appearances in North America, South America, Europe, Asia, and Australia. On August 4, 2008, at the National Speakers Association Convention in New York, he was inducted into the Speaker Hall of Fame.

Interested in booking Jeffrey Gitomer for your next event?

Click the button below to start the booking process… 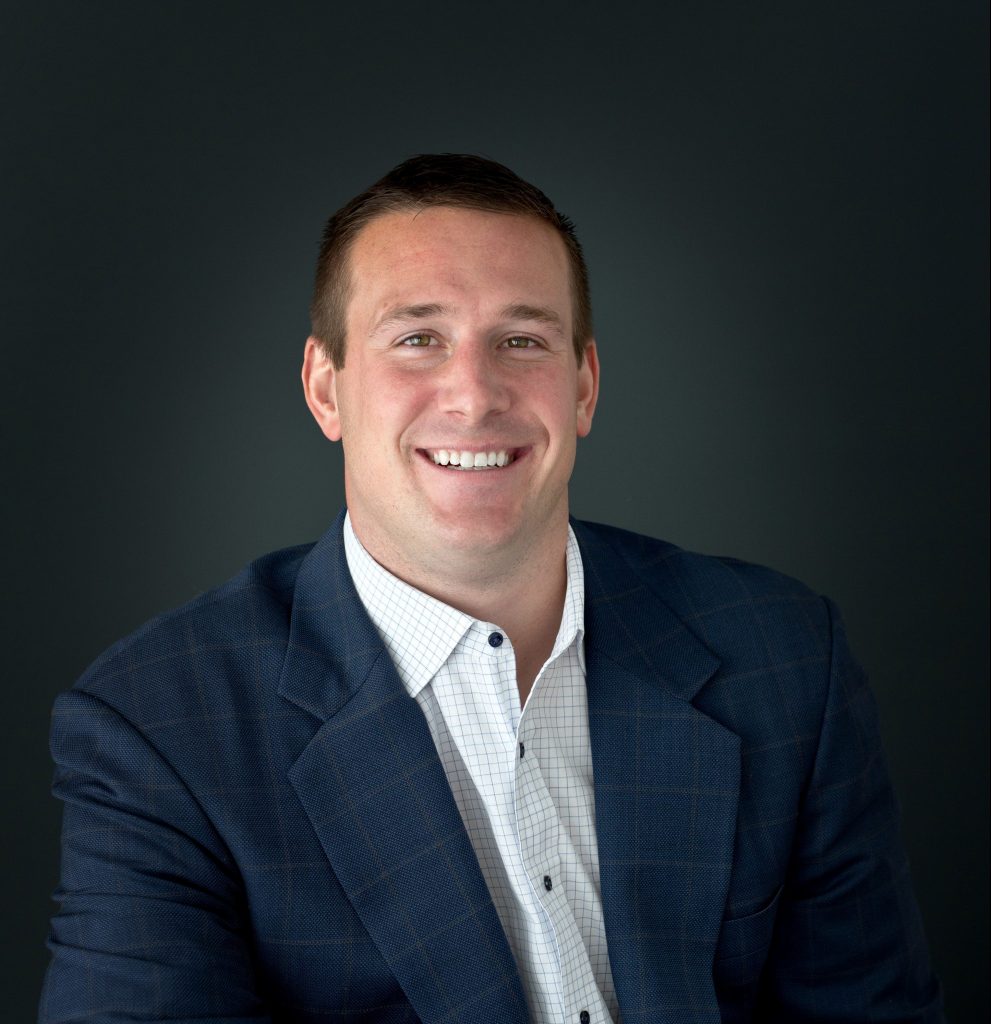 For Joseph Reitz, football is not the most important thing in life. The former offensive lineman for the Indianapolis Colts says it’s not what he lives for. “First, it’s my faith,” says Joe. “That’s always number one. Next, is my family. Then, it’s football.”

Joe got his start playing both basketball and football at Hamilton Southeastern High School in Fishers, Indiana. He was chosen to the Indiana All Star Basketball team following his senior season. But rather than play football in college, he chose basketball playing center at Western Michigan University, in the Mid-American Conference. Joe was chosen to the academic All-MAC team three years and was named an academic All-America twice. When Joe ended his four-year career at WMU in 2008, he ranked as the program’s 3rd all-time leading scorer and rebounder. He figured it was either a few years playing basketball in Europe, or a career in finance, his major in college.

Joe didn’t count on getting a call from the Baltimore Ravens, where he joined them as a free agent, ultimately ending up on their practice squad. He spent two years on the Ravens’ practice squad before being released and landing with the Indianapolis Colts in the fall of 2010. Joe credits his commitment to working hard that saw him go from such an unlikely position — an underweight, undrafted free agent who hadn’t played a single down of college football –  to a starting offensive lineman for the Colts. Over his 7 seasons with his hometown team, Joe has appeared in 77 games, starting 44 at both guard and tackle.   He retired in after the 2016 season, one in which he was voted the team’s Walter Payton Man of the Year award.

Joe also brings the same dedication to his family.  During his free time, Joe loves spending time with his wife Jill and 5 children:  Juliana, AJ, Virginia, Johnny and Hannah.

Joe has continued to further his education while playing, taking advantage of the programs that the NFL offers. He completed the Business Management & Entrepreneurship program at Notre Dame (2014), the Michigan Ross Business Academy (2017) and graduated in February from the IU Kelley Business School with his MBA.

But it’s his faith — the first F — that Joe builds his life on. Joe loves to recite this quote, “Football is what I do. It’s not who I am. My first responsibility is to God, to be a loving and servant Catholic Christian. My second is to my wife and my children.  Third comes work, sports, and my own hobbies and interests.”

He, and his wife Jill, are both active in their local church, Our Lady Mount Carmel, participating in marriage preparation classes and other service projects.  Joe also makes sure he spends time in his hometown serving the community. He does sports camps at area churches, speaks to Christian groups around the area, is active in the All-Pro Dad’s organization and enjoys speaking to adults and children alike about his Three F’s of life.

Interested in booking Joseph Reitz for your next event? 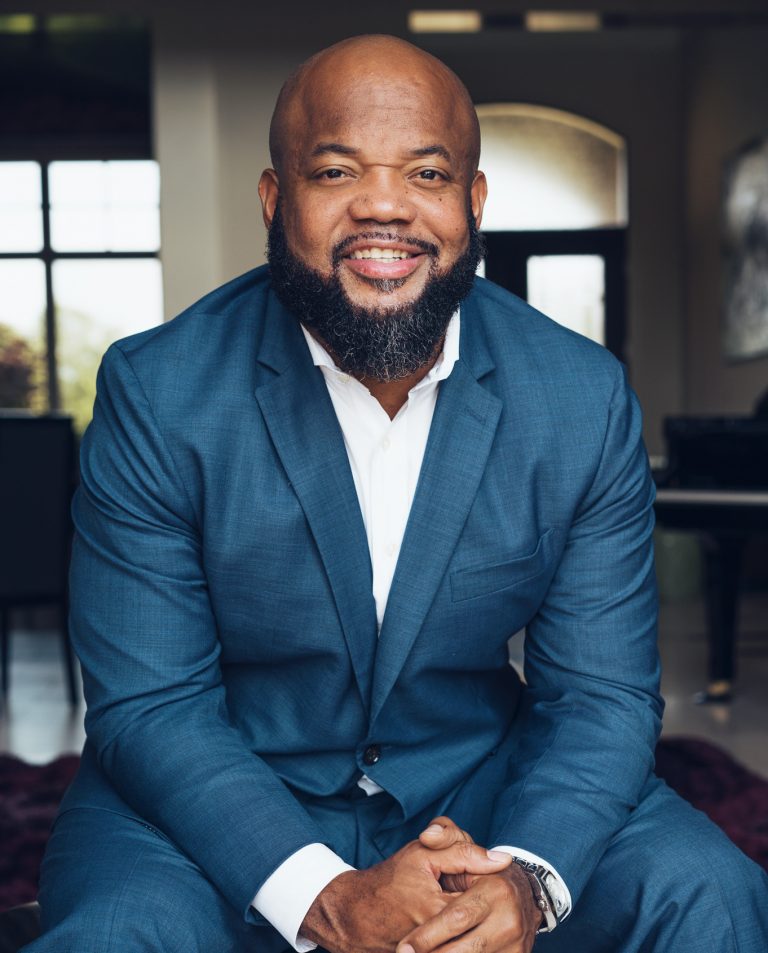 Gary Brackett  was born with a love of competition and a will to win. By all accounts, he has already lived a life that most athletes (and even non-athletes) only dream of. If you know anything about football, it’s likely that you know his name. You may remember his impressive stats (he still holds the record for most individual tackles in a Super Bowl). But he is best known for his unwavering passion, unmatched energy and unrelenting work ethic that transformed this “underdog” into a Captain of a World Championship Team.

Since his “retirement” (from football), Brackett has continued tackling opportunities. After hanging up his jersey, he received his MBA from George Washington University and founded Brackett Restaurant Group.  During his time as a restaurateur, he realized the critical ingredients to success, as well as the potential pitfalls to avoid failure.  His own experience, coupled with his obsession with uncovering “hacks” and “secrets” of the world’s most successful leaders and businesses, lead him to create his own signature framework.  He uses the framework as a tool to guide his clients through actionable steps with measurable results.  His training helps clients align themselves with their vision, become crystal clear on their desired outcomes, and unlock the champions they are inside of their organizations.

Brackett has mentored and empowered thousands of small business owners and professionals to realize their value, maximize their potential, and begin to thrive in business and in life.

Interested in booking Gary Brackett for your next event?