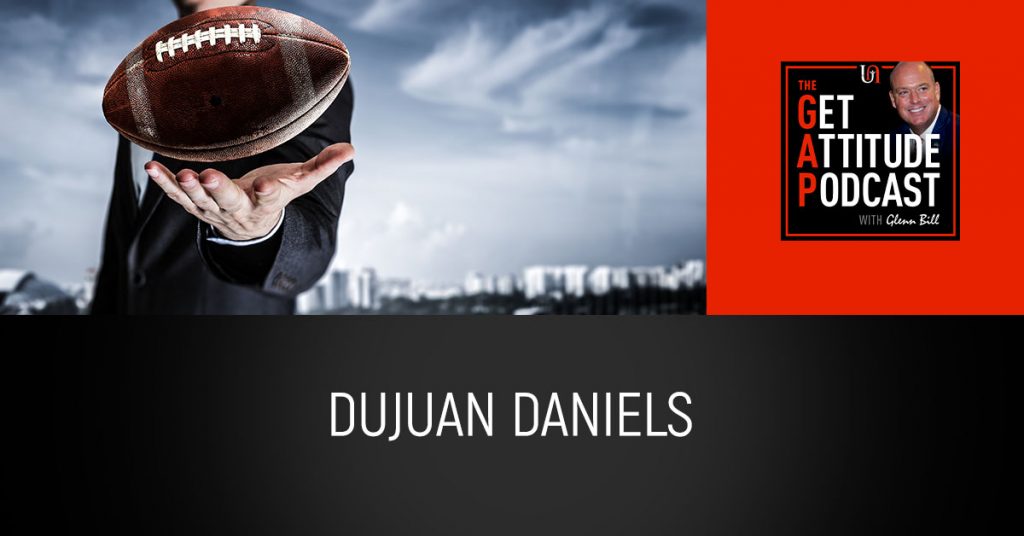 Dujuan Daniels is Assistant Director of Player Personnel for the Las Vegas Raiders. After 13 seasons in the New England scouting department – first joining the New England Patriots organization in 2006 as a scouting assistant and spending the last six seasons as a national scout – DuJuan Daniels moved on to join Mike Mayock’s […]