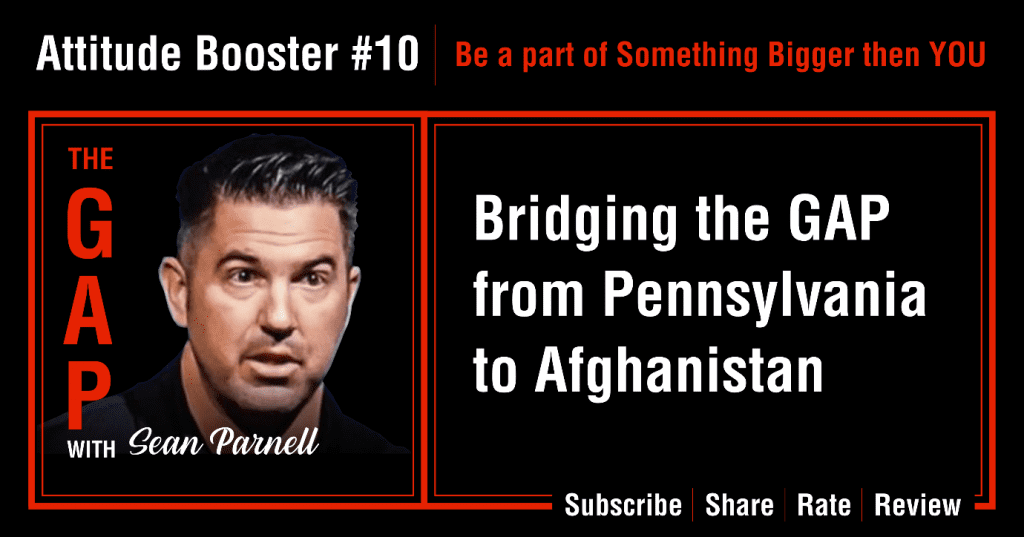 Sean Parnell is a Decorated Combat Veteran, NYT Best Selling Author, Father, Leader, Republican Candidate for the 17th Congressional District of Pennsylvania, and Glenn Bill’s guest on this episode of the Get Attitude Podcast.   1:08 – Sean Parnell introduction. New York Times Best Selling Author of Man of War and All Out War […]

Author of ASK! Co-Author of Chicken Soup for the Soul. America’s Ambassador of Possibility. Author, speaker, philanthropist, and humanitarian. https://linktr.ee/markvictorhansen 2:56 – What is Mark Victor Hansen’s definition of attitude. Your attitude creates your altitude in life 9:37 – How do you overcome the negativity of people? Supreme Court.  12:16 – What are your […] 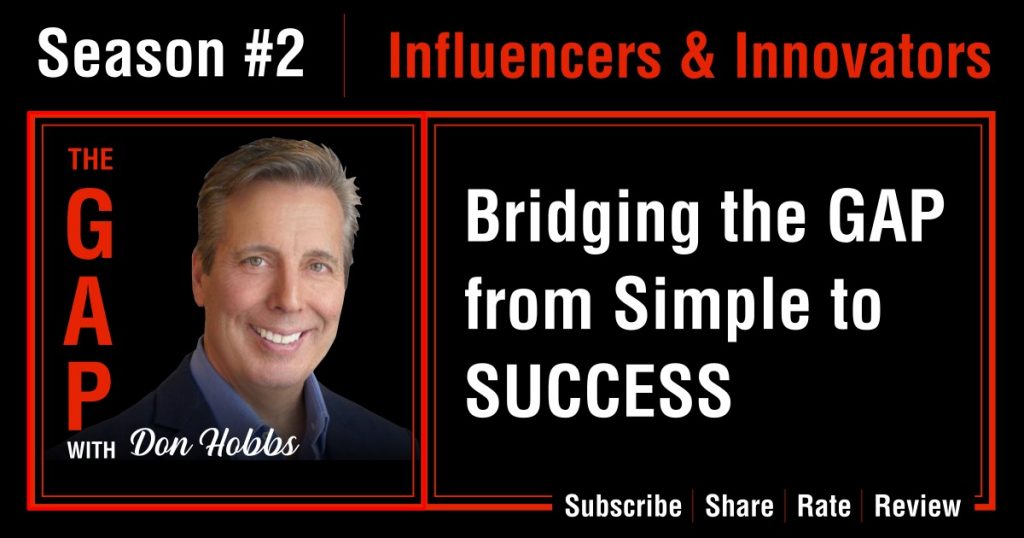 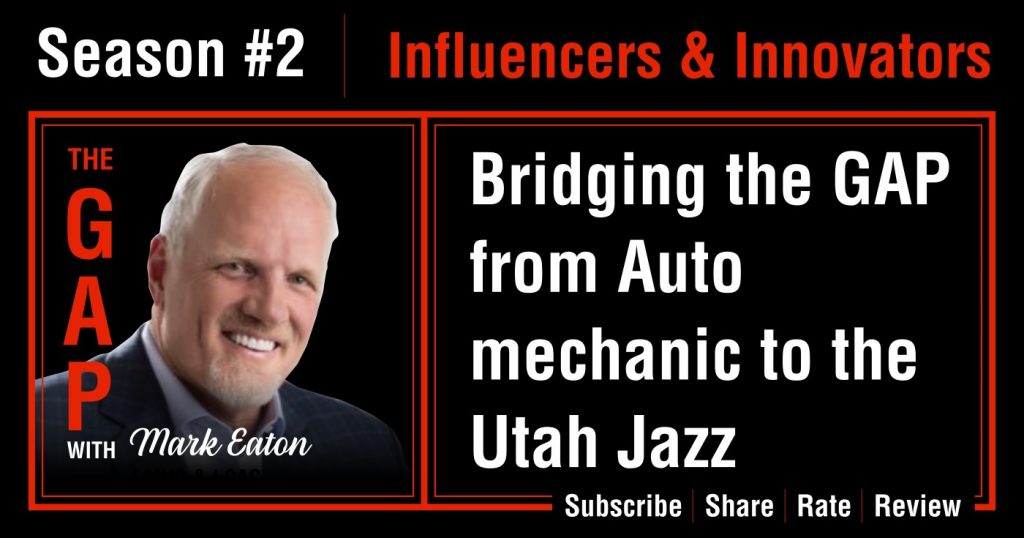 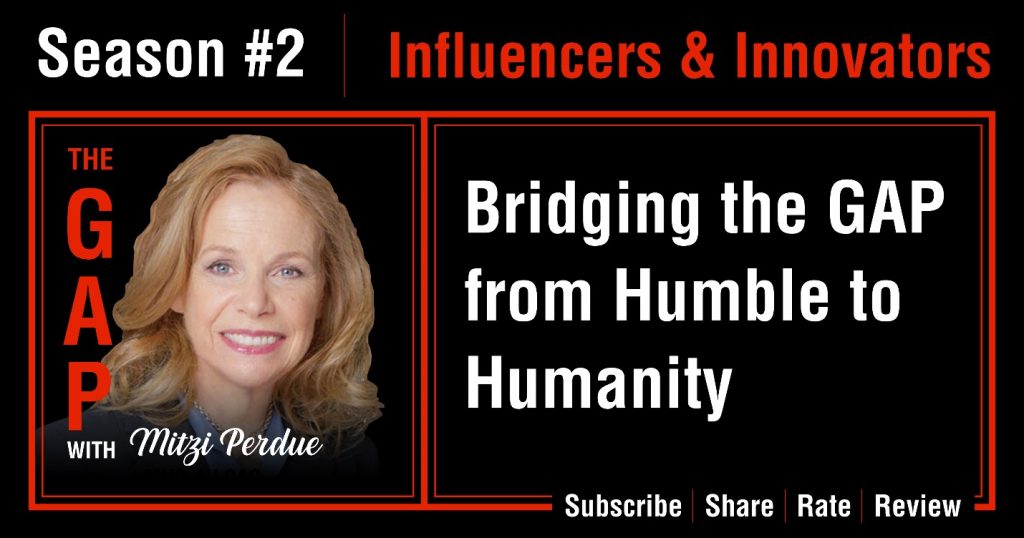 Mitzi Perdue is the daughter of a business titan who founded the Sheraton Hotel Chain. She is also the widow of another titan and poultry magnate, Frank Perdue. Mitzi is a businesswoman in her own right, having started a family wine and grape business, now one of the larger suppliers of wine grapes in California. […] 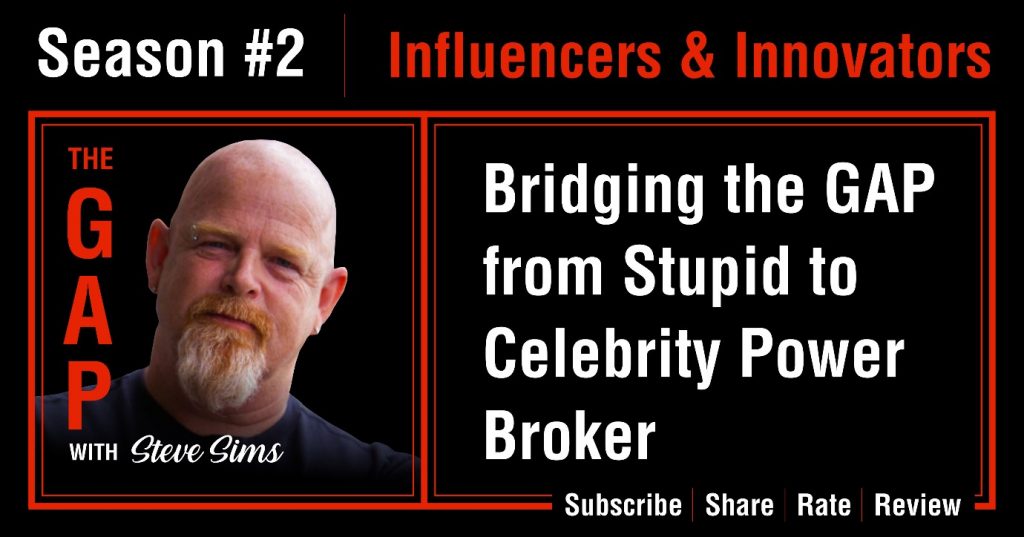 Steve Sims is the founder and CEO of the luxury concierge service The Bluefish. In 2017, Sims published a book, Bluefishing: The Art of Making Things Happen. He is also a speaker, coach, and founder of Sims Distillery. 1:15 – Steve Simms introduction 2:51 – Did you call the Pentagon or did the Pentagon […] 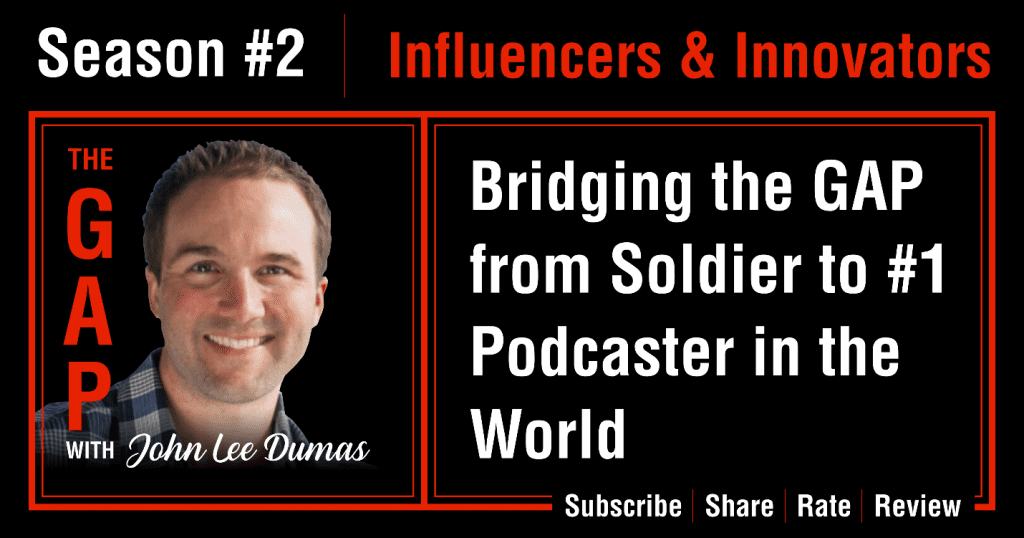 John Lee Dumas. JLD is the founder of Entrepreneurs on Fire, host of one the top podcasts in the world, creator of masterclasses for podcasting, and author of The Common Path to Uncommon Success: A Roadmap to Financial Freedom and Fulfillment.   1:22 – Introduction of John Lee Dumas 4:04 – What is your […] 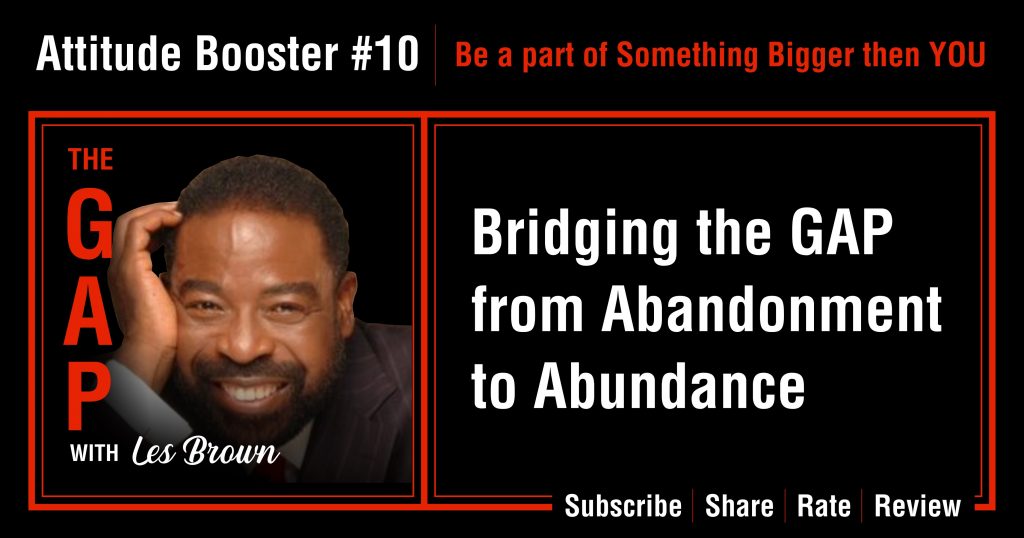 Leslie Calvin “Les” Brown is an American motivational speaker, author, former radio DJ, former television host and the guest on this episode of the Get Attitude Podcast. 1:33 – The 8:46 intro of Les Brown 4:39 – Les Brown appearance 6:17 – The 8 minutes and 46 seconds begins. How old was Les Brown when […] 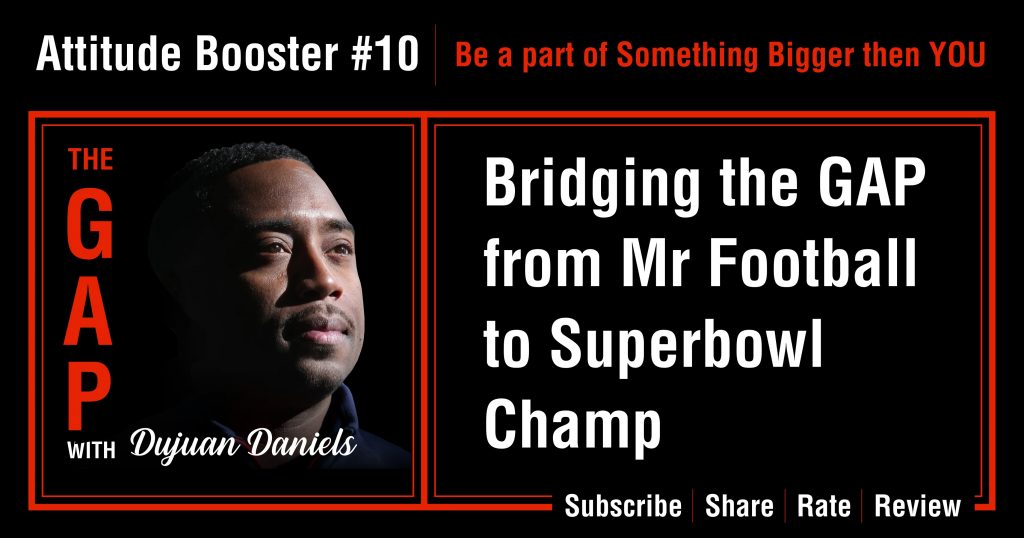 Dujuan Daniels is Assistant Director of Player Personnel for the Las Vegas Raiders. After 13 seasons in the New England scouting department – first joining the New England Patriots organization in 2006 as a scouting assistant and spending the last six seasons as a national scout – DuJuan Daniels moved on to join Mike […] 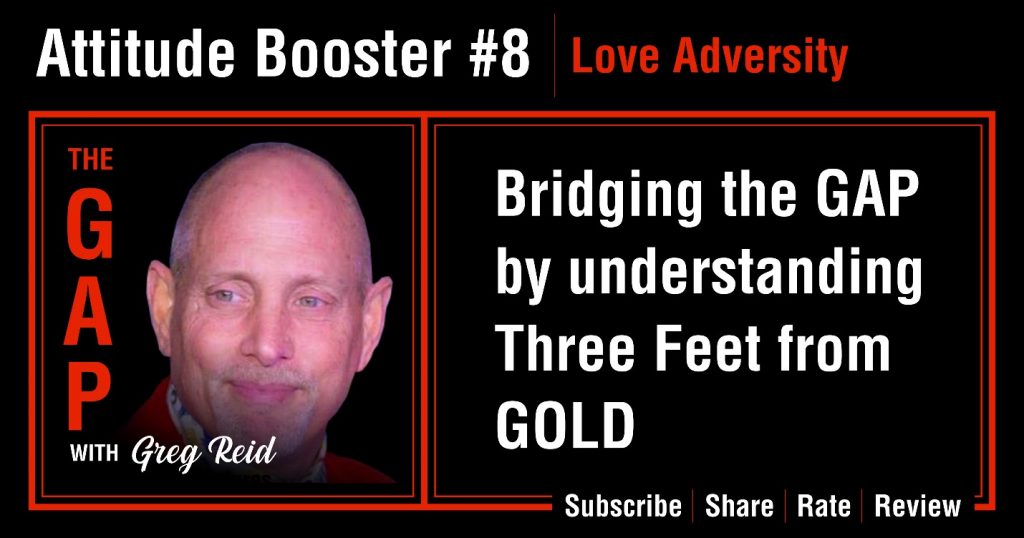 Glenn Bill chats with Keynote Speaker and Author, Greg Reid. 1:10 – Greg Reid introduction 3:17 – Greg Reid has a lot of things going on 5:01 – How has your Three Feet From Gold book changed your life? Three Feet from Gold: Turn Your Obstacles into Opportunities! (Think and Grow Rich) (Official Publication of […]